The brain is a complex mechanism which governs the way we think. We know it needs glucose because of all the mental strain it endures but why does the brain need oxygen; and how can we maximize it’s throughput by utilizing oxygen in the best possible way. 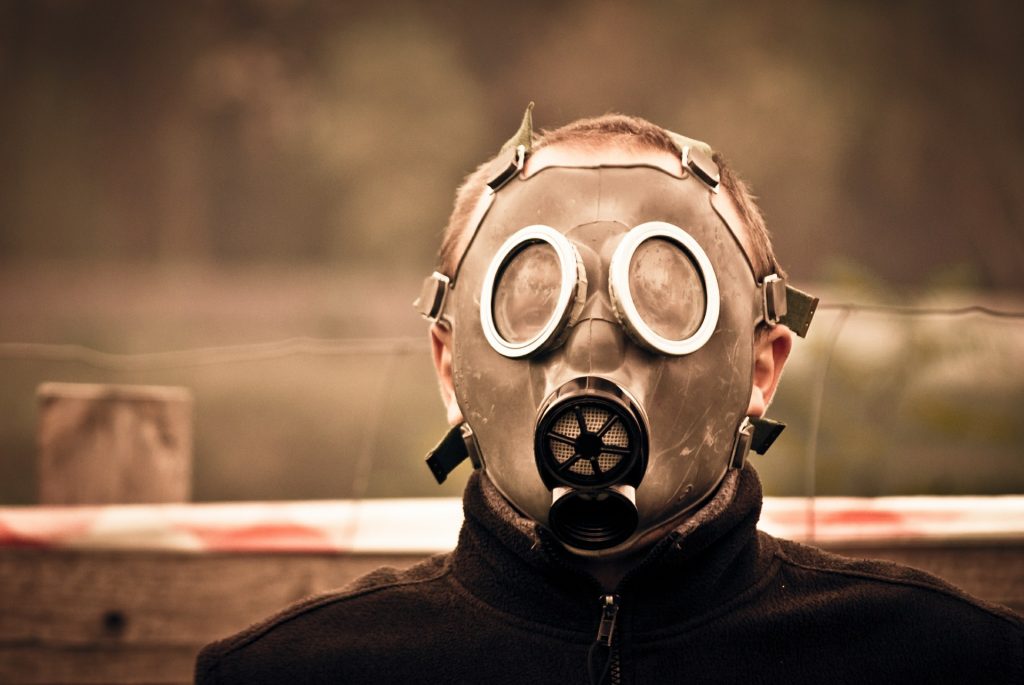 Firstly the question answered: Why does the brain need oxygen?

How can you double up on that oxygen feed?

So you now know that oxygen is like that pesky cousin you can’t dodge. So what’s the next step? The answer is simple, give the brain what it wants…..

If you want to double up on the oxygen you feed your brain; here are some tips to help you along:

Exercising to increase blood flow can make you think clearly and possibly get smarter:

You may hit the gym to get that beach body; but did you know that exercising also increases blood flow to the brain which can give you clarity in thinking. More oxygen means more energy and excess brain power. Another reason why you may think clearly after an intense gym session is that the hippocampus, a part of the brain responsible for thinking is highly active during exercise. When neurons in this part of the brain speed up, research suggests that cognitive abilities increase accordingly.

Another research topic done by the University of Northumbria suggests that mental performance can be greatly increased by inhaling a shot of oxygen. First students were asked to remember a list of words; one group having taken a shot of oxygen and the other none at all. The results showed that those with the oxygen intake performed much more effectively than their non-oxygen intake counterparts. The test was also done using complex stages of the game Tetris which also proved the same result. There is also technology such as oxygen concentrators available to boost oxygen intake.

So now you realize that oxygen is to the brain what fuel is to a car. Ensure that you give your mind all the oxygen it needs to function at optimum conditions. Be a lean mean thinking machine starting today!