At Mindspurt, we are about celebrating the achievements made in science and the smart people behind it. If you are equally excited about unraveling the science that keeps us alive; here are 3 biomedical engineering advancements to tickle your taste-buds. 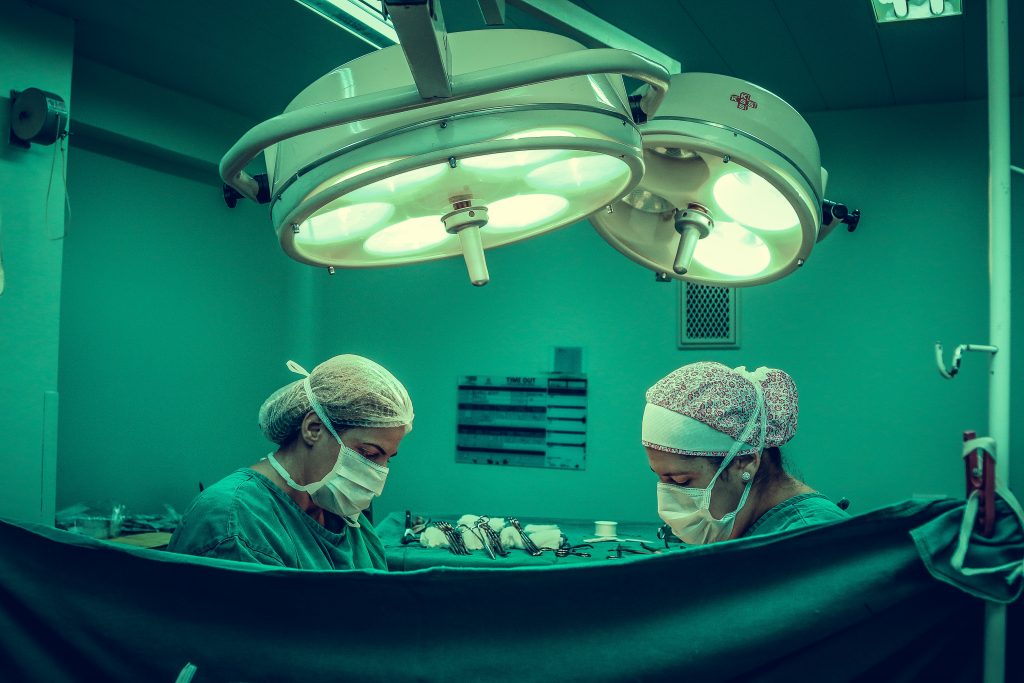 A 3D print prototype of the ‘bionic eye’

If you thought an eye transplant was the epitome of Ophthalmology; then you would be severely mistaken. A team of researchers at the University of Minnesota have for the first time managed to successfully 3D print an eyeball consisting of light receptors on a hemispherical surface. This according to the scientists, is a massive step towards creating a synthetic eye capable of providing sight for those blinded. The difficulty experienced previously was getting the ink to stick on the curved surface. The scientists overcame this problem by covering the surface initially with silver particles which remained in place for subsequent layers. If 3D printing is your thing; check out this post on 3 cases of 3D printing that will surprise you.

A Bionic hand with a sense of touch

This is one of the biomedical engineering advancements that could greatly improve the quality of life for those that use it. Scientists in Rome have successfully created the first bionic arm with a sense of touch. Previously this type of technology was purely lab based due to it’s clunkiness; but now after some vigorous work from a team of engineers, neuroscientists, surgeons, electronics and robotics specialists from Italy, Switzerland and Germany – the device can now be used outside of the lab. It’s all about continuous improvement. But how did these groups of brainiacs pull this one off. The answer:

What next? It seems that with the advent of technological advancements in robotics; the future is becoming more like a sci-fi movie. This one is sure to send shivers down your spine. Sergio Canavero, Director of the Turin Advanced Neuromodulation Group has confirmed that he has successfully performed a body transplant on a corpse. He intends to further do the transplant on brain dead patients before attempting it on a living person. Despite his positive hopes, the medical community do not seem equally enthusiastic. They see it as inhumane and question what a rejection of the skin, muscles, eyes and brains will manifest into should a transplant of this nature occur. Whatever the case; this is one of the biomedical engineering advancements to keep your eyes peeled on.

Do you love learning about multiple subject areas? Then you may be a polymath. Read: Your Ultimate Guide To Being A Polymath; to understand how to harness your mind’s full potential.

Your Ultimate Guide To Being A Polymath

Intellectual Things To Talk About To Sound Smarter!