You may have been mocked for your big head at school – or even teased that your big head made you smarter; But how well do you actually know the link between brain size and intelligence. Does the size of the brain matter? Lets uncover the mysteries of the brain starting from 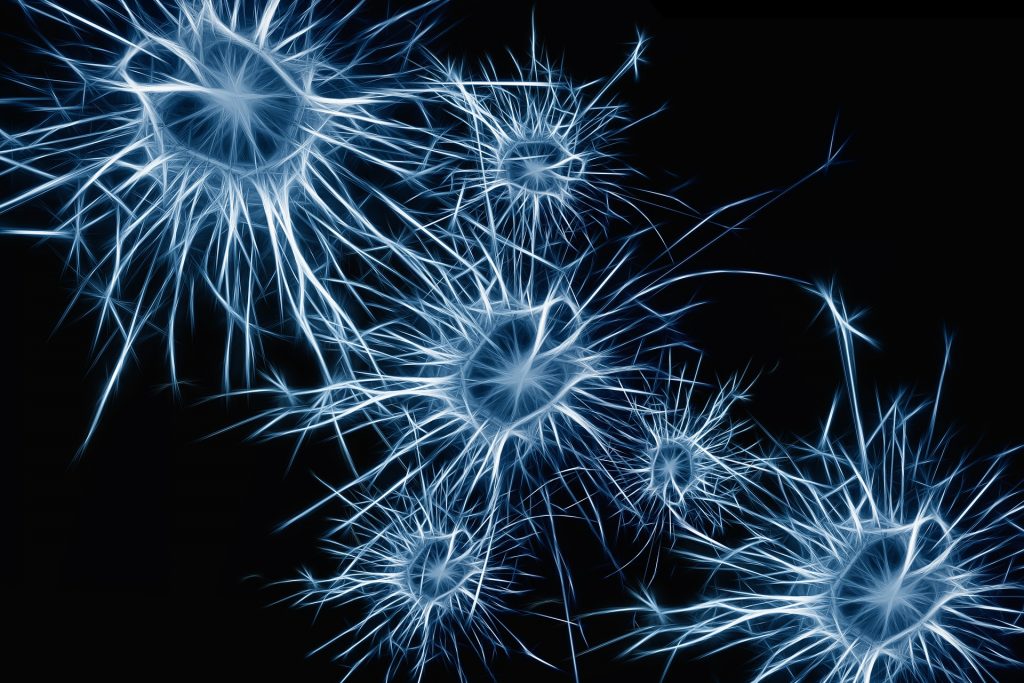 Surprisingly enough, the brain is one case in which compact isn’t necessarily better. Research has shown that over the last 7 million years, the human brain has tripled in size primarily over the last two years.

The size of the brain is really relative:

So to answer the question: Does the size of the brain matter? The answer is a resounding “it depends”. According to science, there are animals with a much larger brain size compared to humans e.g. Elephants which means that they should theoretically be smarter. However there is another measure which scientists have developed that make human brain size come out on top i.e. the encephalization quotient. The quotient is the ratio between actual brain mass to predicted brain mass; and the premising assumption is that larger mammals require less brain matter compared to their size.

Okay so humans have the highest encephalization quotient; but does brain size within humans matter (no pun intended). The answer isn’t as simple, a study done has shown some linkage between brain size and a gene that results in increase in IQ. However people argue that there is more to intelligence than just IQ. The relationship between brain size and intelligence is therefore not linearly conclusive – it does provide some indication that your big head may actually make you smarter but other factors could also contribute towards intelligence. Now you have something to defend yourself against all those bullies. Be proud of that big head! it may actually mean you are smarter than the rest.