During stress and overwork; the last thing you want to do is overly strain that brain of yours. Sometime it is better to just step away from the situation and pursue some brain break activities to give you the perspective and relaxation you need. 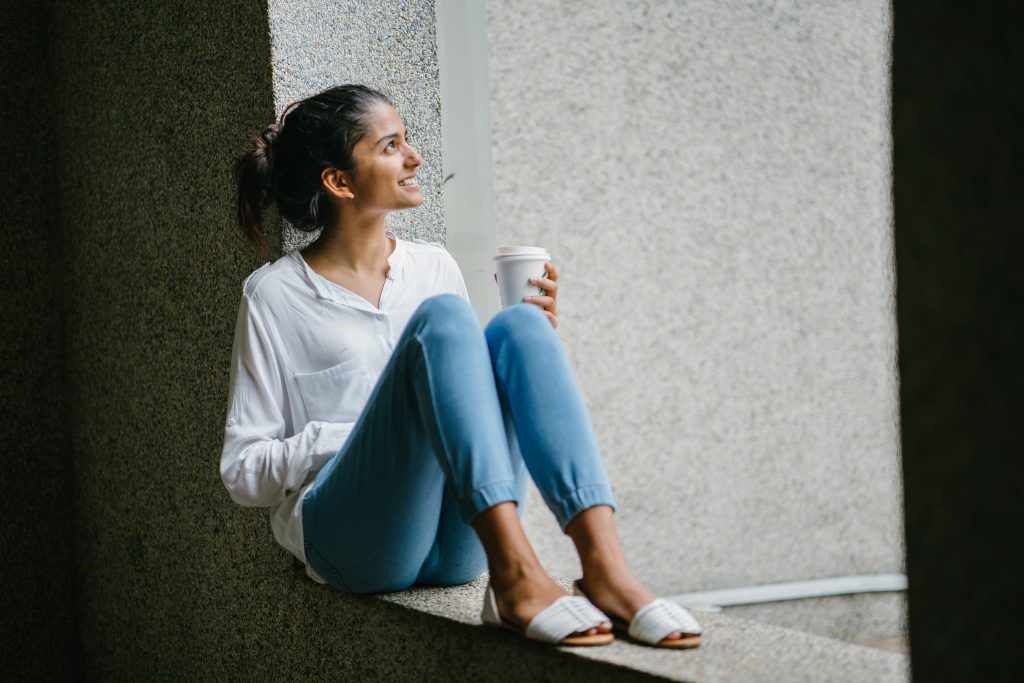 Here are 3 brain break activities to help you free your mind and be the most productive:

Some may argue that watching a series isn’t necessarily a relaxing task for the brain. However, according to science, television in moderation can actually improve anxiety related problems. The trick to relaxing the brain is not to turn it off, but instead to focus it’s attention on another task; believe it or not – even during sleep your brain is actively working to get things done. Neuroscientists are still not fully sure of the inner workings of the brain during television; however brain scan studies show that two things happen while you have your fix of “Game of thrones” or “Walking Dead”:

So in essence, you can say that even though the brain is not being rested, it is not being exercised either. This makes zoning out on your favorite TV show, one of the best brain break activities to engage in. Just don’t do it for too long and watch the content you expose yourself to. Glamour did a great post highlighting 20 Netflix series to watch when you are feeling stressed as hell:

It is scientifically proven that engaging in activities centered around meditation and mindfulness can greatly improve brain health. If you don’t believe this, then read this post about how you practice mindfulness and may not even know it. According to scientific studies, brain imaging techniques are proving that mindfulness and meditation exercises can improve the way different regions of the brain communicate with each other. MRI scans, have shown the following physical brain changes when people in the study were exposed to mindfulness based exercises:

If you are eager to start including mindfulness and mediation as part of your brain break activities, here are 6 activities outlined by Pocketmindfulness:

When you exercise, you release endorphins which is what most people know. Scientifically however, the workings of the brain when we exercise is much more complex. Here is a quick run down of what really happens:

Adding exercise is therefore a must on your list of brain break activities. Like all good things, make sure to do it in moderation but most importantly -keep it consistent.

For a well rounded approach to maintaining a healthy mind read: The Ultimate Guide On How To Sustain Your Brain Health

Self Care Activities For Groups To Sharpen Their Mind

Why And How To Start Decluttering Your Mind?

The Ultimate Guide On How To Sustain Your Brain Health