You may have seen or heard about the 2013 movie “Sympathy pains” which is centered around a comedian dad who just so happens to be mimicking his pregnant wife’s symptoms. Needless to say – it is one of the most intelligent movies ever made. Why? because this may have been the first time you had the urge to google the shit out of sympathy pains. 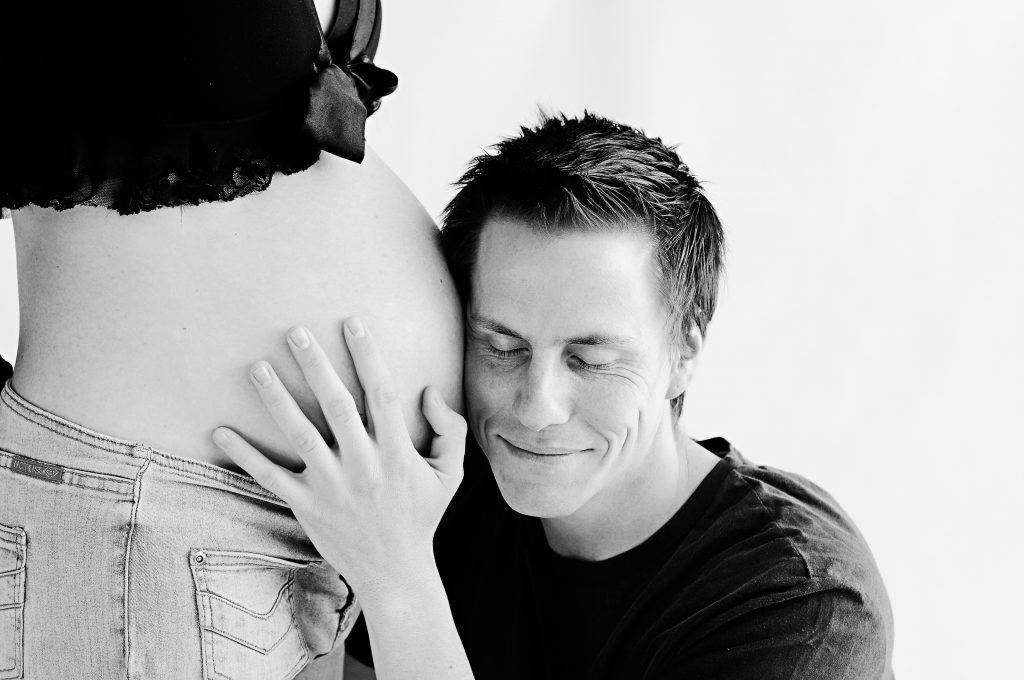 The science behind sympathy pains

Sympathy pains or in medical terms “Couvade syndrome” is a condition whereby a partner tends to experience the same symptoms like that of his/her expecting partner. The condition can be likened to “phantom pain“; a condition often experienced by amputees. Here the amputee often experiences sharp stabbing pains on their missing limb as a result of them seeing or imagining other people being hurt. According to a study in the journal: “Evolution and human behavior”; expectant fathers generally exhibit symptoms of pregnancy such as nausea as a result of the increase in the hormone Prolactin which is present in both males and females. This hormone generally increases in the male counterpart when they take a deep interest in their partner’s pregnancy. But sympathy pains extend beyond pregnancies; there have been studies done that prove seeing people in pain can trigger conditions such as:

Are sympathy pains real? Yes, it all boils down to “mirror neurons”

So by now you have probably realized that sympathy pains are a very real thing. In fact it is so real that even monkeys experience it. A study done in the University of Parma involving monkeys showed that a neurons depicting enjoyment of eating were activated in the monkeys just by them looking at humans eating. These very same neurons referred to as “mirror neurons” are found in humans and give us the ability to feel empathy towards those in pain. The effect is commonly known as the “chameleon effect” and is responsible for us being able to share the pain and expressions of other i.e. the likelihood to yawn and laugh is greater when you are surrounded by others engaging in the task.

Lets dive deeper into the interesting brain structure. The somatosensory cortex is the part of the brain which interprets the senses. This part of the brain can therefore not be touched by the mirror response; instead the cingulate cortex (learning and memory) and the insular cortex (self-awareness and emotion) light up during a mirror responses and cause you to experience the effects of pain and trauma without actually going through it. However there is some light at the end of the tunnel; just as the mirror effect can bring you pain – it can equally bring you enjoyment. Think about the last baseball game victory that left you in a buzz- but why? You weren’t even playing; the answer is simple: sympathy pains are real and we can all experience it.