The concept of brain freeze migraines has been widely publicized through media especially movies. Think back to that “Dumb and Dumberer” slushie scene when Harry and Lloyd experience the devastating effects of coldness on the brain. Brain freeze migraines go by many names: Sphenopalatine Ganglioneuralgia or cold – stimulus headache are two such names; however whatever you decide to call it the effects still remain the same. 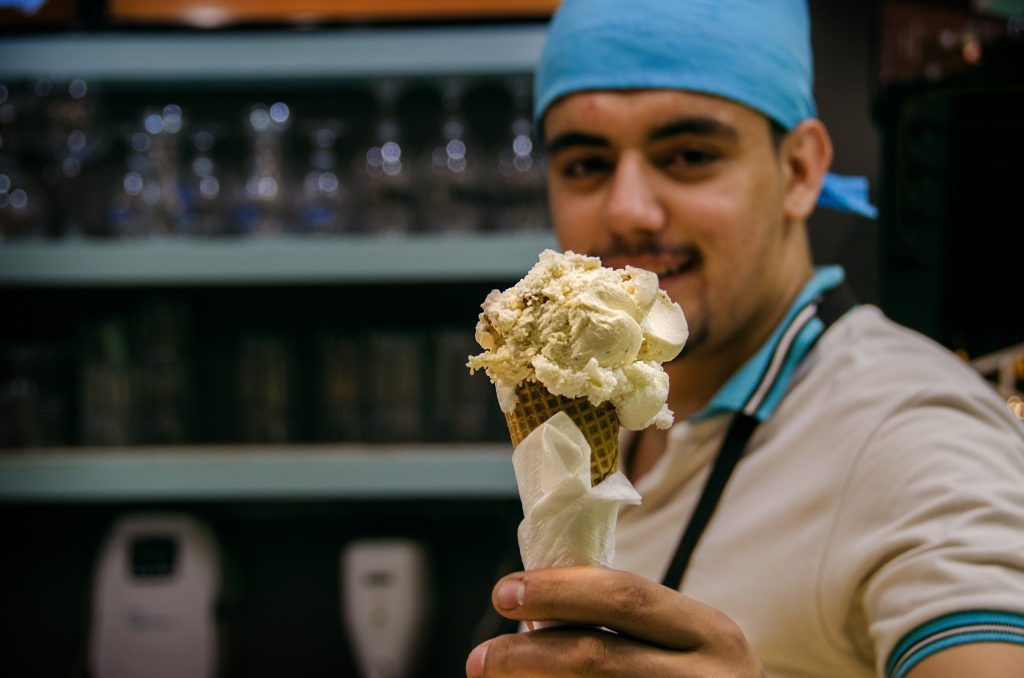 Here’s everything you need to know about brain freeze migraines in relation to the brain.

According to science, brain freeze migraines is the bodies defense against cold; Sensitive nerves called Sphenopalatine Ganglioneuralgia nerves located near the trigeminal nerve in the brain are activated when eating cold things like ice-cream which then alert you to take it easy. The brain itself is not capable of interpreting pain, however receptors on the exterior of the brain are. When arteries near this vicinity contract and dilate; this physical effect is transmuted by the receptors to signal pain.

How to handle brain freeze

The solution is really a simple one. On the onset of a brain freeze, press your tongue on the upper palette of your mouth. Through a simple heat transfer mechanism, heat from your tongue will warm the bundle of nerves that causes the brain freeze. Alternatively, you can prevent brain freeze by reducing the amount of cold things you consume; but where’s the fun in that?