The feeling of love is probably one of the most powerful emotions known to man. Throughout history it has had a strong influence over man causing them sometimes to do some pretty crazy things. But what is it about love that makes the brain do stupid things. Lets take a closer look at how love affects the brain – so that it never catches you off-guard! 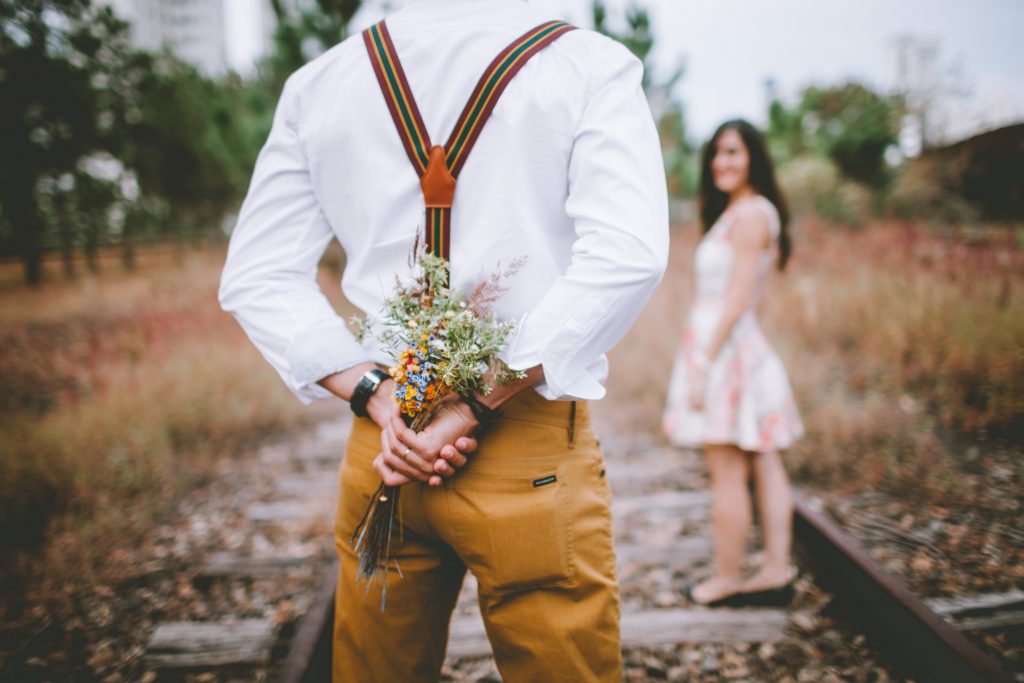 Looking back at love through history:

Before looking into the science of how love affects the brain; lets first take a closer look at how people have been influenced by love in the past.

How love affects the brain during heart break

Now that all the soppy stuff is out of the way; Lets find out how the brain reacts to heart break.  According to studies, fMRI studies show that brain imagery of heart broken people actually exhibit similar patterns to those suffering from physical pain. According to other studies, being with a loved one creates neural pathways that strengthen so much that the brain begins to exhibit withdrawal symptoms similar to a recovering drug addict when detachment occurs. Who knew? sometimes love can be bad for you.

Another scary things about heart break highlighted by stories of people in the past; is that fact that it makes you a little bit crazy. According to an article published by the greater good magazine, the feeling of heart break triggers so many parts of the brain; that it inherently causes you to lose touch with common sense. To top it off, heart break releases stress hormones like cortisol and adrenaline according to science alert.

How the brain reacts to love

Now to the fun stuff….. how love affects the brain when you fall madly in love.

There it is – some details of how love affects the brain. The mechanisms of the brain during love are far more complex than can be sufficiently outlined in this post; however it is a great starting point to get you thinking.