A Peter Principle Example – Are You Doomed With Promotions? 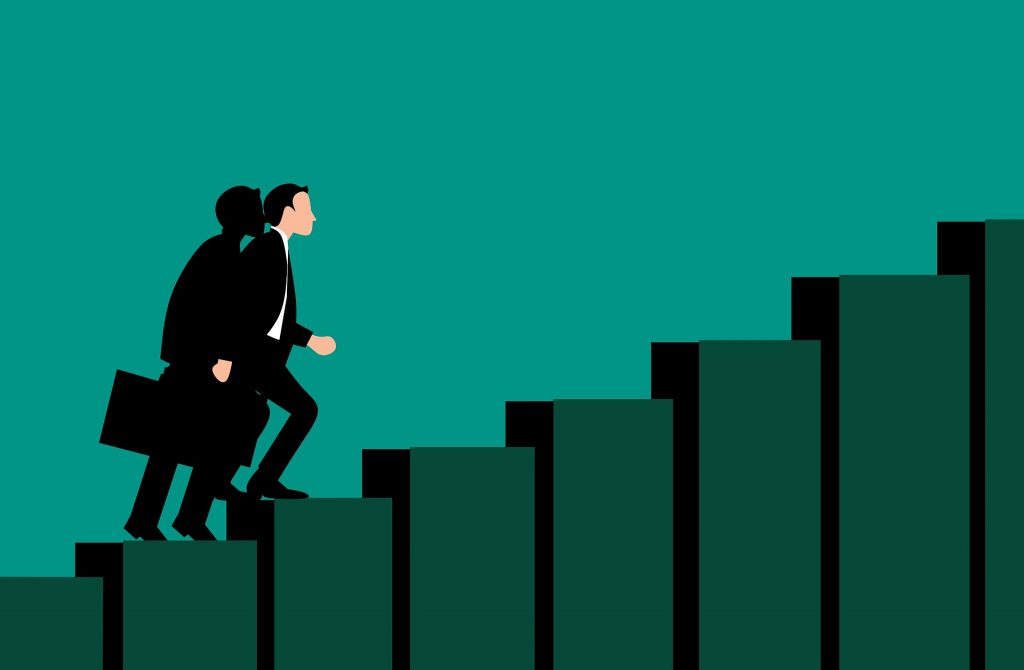 For this Peter Principle example, imagine yourself to be the subject under investigation. You have just finished graduating and managed to secure a great junior position within a huge corporate. You are eager to climb the corporate ladder and want to show your worth. Everyday you give 110% and your manager starts to notice. You are a millennial, so computers comes second nature to you; and to top it off, your mathematical acumen makes it easy for you to identify improvement initiatives. Your boss notices that you are the cream of the crop and decides that you deserve a promotion. You are no longer junior analyst but have now been promoted to senior analyst. The idea of responsibility seems daunting at first, but you decide that this is the best career move for you.

A year into your new role and you finally get comfortable. The senior analyst role, did come with some additional responsibilities; however your strong technical skills more than satisfies the requirements for the job. In fact, you perform so well that your boss nominates your for junior manager analytics. You are told that the new position will require about 20% technical acumen and 80% leadership skills as you will now be leading a group of 10 business analysts. Initially, you are a bit bummed that you wont be able to get your hands as dirty in the new role however the new role was in your career growth plan. You decided to hit the ground running.

The new role turns out to be more challenging than you anticipated. Change management and dealing with people was a nightmare. No one wanted to listen to you because they considered you to be too young and naive. As a result, your ideas for innovation failed because of poor team work. Your throughput began to be substandard – eventually you gave up the perpetual fight with your team. You put in minimal supervision and allowed them to do whatever they wanted. The department did not collapse, however it did not have any fans either. You were now one of those people that had lost their flame.

You were neither terrible nor great at your job. What you manager failed to realize was that you were a technical person. You excelled at finding solutions to things that no one else could. You had an eye for detail; But when you were thrown into a role that required confrontational skills, you failed to come out on top. No training was given to you instead it was assumed that there was a direct relation to you doing well in the technical forefront and leading people. You were never fired because your previous successes and impeccable work ethic kept you in the companies good side. As a result you reached a plateau in your career. As a result of your incompetence you remained stuck in the role for the next 6 years until you decided to get your MBA and become an entrepreneur.

The Peter Principle is realistically cold as employees are promoted to roles of incompetence with promise of more fulfilling careers and better monetary compensation. The key to not fall prey to it, is to constantly choose positions that motivate and inspire you. Promotion is not a bad thing, however make sure that it is the step in the right direction.

To learn how to fully achieve success in all facets of your life, read: Applying A Growth Mindset To Achieve Success

Job Search Techniques For When You Rejoin The Market

Overcoming Fear Of Rejection Is Simpler Than You Think

How To Keep Busy At Work- Never Be Bored Again

The Ultimate “Making Hard Decisions Quotes” To Get Pumped!