Some Of The Most Intelligent Movies Ever Made

If you are like me, then you probably love those highly thought of movies with an unusual twist at the end. If you really think about it, some of the most intelligent movies ever made leave us bewildered at it’s climax. It’s human nature – the urge to be shocked by the unexpected. According to studies done by neuroscientists, the brain is much more active when faced with the unexpected. An experiment was carried out where the scientists squirted fruit juice and water both unexpectedly and unexpectedly; brain scans then showed that the brain reacted more positively to the unexpected and it had little to do with what the subjects liked i.e. juice or water. 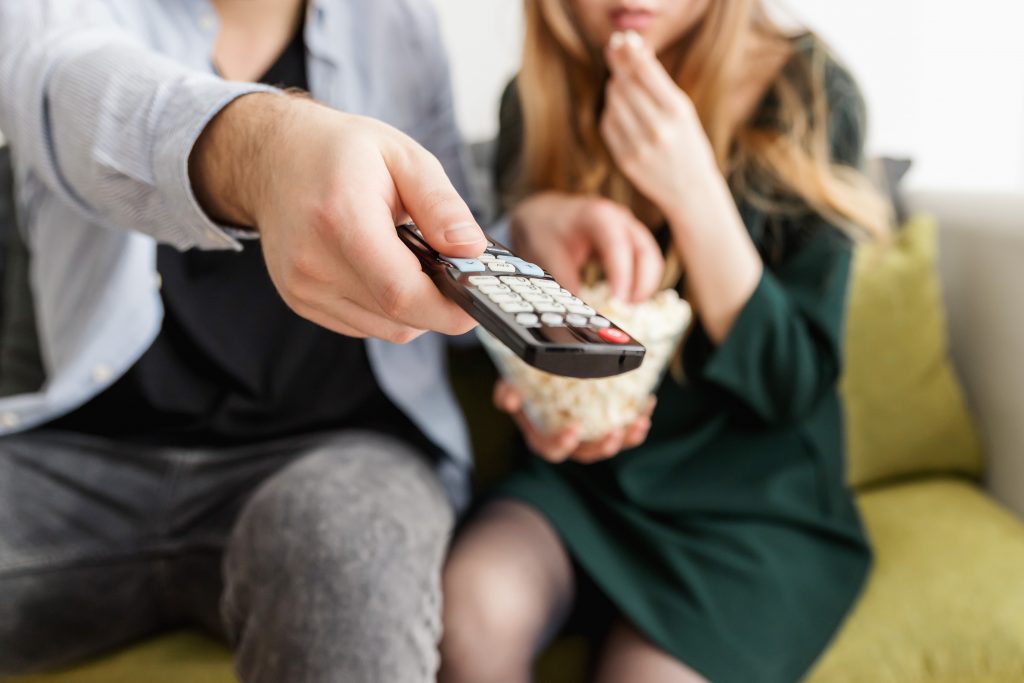 So if you are like these people, then being surprised by movie twists or deep story lines is probably your thing. So to wet your appetite for awe and surprise, here is a list of some of the most intelligent movies ever made:

What an appropriate name! Because that’s basically how it left my brain feeling after watching it. The movie basically centered around a group of scientists entering into an unknown “Shimmer” created from an alien life force. Watching the movie, it may seem as if it is just another “alien movie” filled with horrific monsters on a killing spree. However, the movie will prove to be even more complicated than you will ever imagine. There is a whole lot of hidden meanings and metaphors left to the viewers translation. To make it worse, the ending was so unclear that it had me Youtubing the meaning behind it. If you are brave enough, try this one out.

This movie was great because it had to do with space, engineering and the mind’s capacity to achieve great things. The main character played by Matt Damon was splendid. The story follows an astronaut who is mistakenly assumed dead and left on mars to fend for himself. Being a Botanist – he even goes as far as creating his own vegetable garden on mars since the returning shuttle would only return in 4 years. Through his intelligence and resourcefulness, he is then able to fight the odds and find solutions to the seemingly impossible. The movie places great emphasis on mental strength. It gains a spot on my list of one of the most intelligent movies ever made because the cleverly though of situations were nothing short of amazing. This movie is sure to keep you at the edge of your seat with it’s intelligent outlook.

What happened to Monday

What happened to Monday gets on my list of one of the most intelligent movies ever made because it is dystopian and well dystopian stories don’t need any justification of it’s worth. The movie revolves around identical sisters born to one mother in a world where having more than one child is a serious legal violation. In an attempt to give them all a chance in life, their father names them after each day of the week. They are only allowed to go out on the day after which they are named. It works initially but it wouldn’t be much of a movie unless something shocking happened. In this case, the girls’ secret gets found out leaving them fighting for their lives.

This movie doesn’t have much of an intellectual story-line – in fact it is really freakishly scary. It however gains a spot as one of the most intelligent movies ever made because of it’s unique story-line. Its realistic and appropriate in a world where crime is prevalent. The purge basically focuses on a reality where one day of the year is not governed by law. Yes that’s right? Imagine doing whatever you like…..with no repercussions. The movie is not for the feint hearted but is so intelligently thought of that you can’t help admiring how brainy those movie producers are.