What Causes Shivers When Listening To Music?

If you are reading this article then you have probably experienced the weird sensation of shivers when you hear a particular song come on the radio. No this is not ASMR  – so what causes shivers when listening to music? Do you have some sort of weird disorder? Don’t worry – don’t go running to the doctor yet; you are actually not alone, there is at least 2/3 of the population that experience this sensation; scientists call this strong emotional reaction “music frisson” which the french have dubbed aesthetic shivers and other researchers “skin orgasms”. A study done by scientists showed that people who experienced frisson possessed personality traits associated with openness to experience; this is essentially being open and appreciative of new experiences. 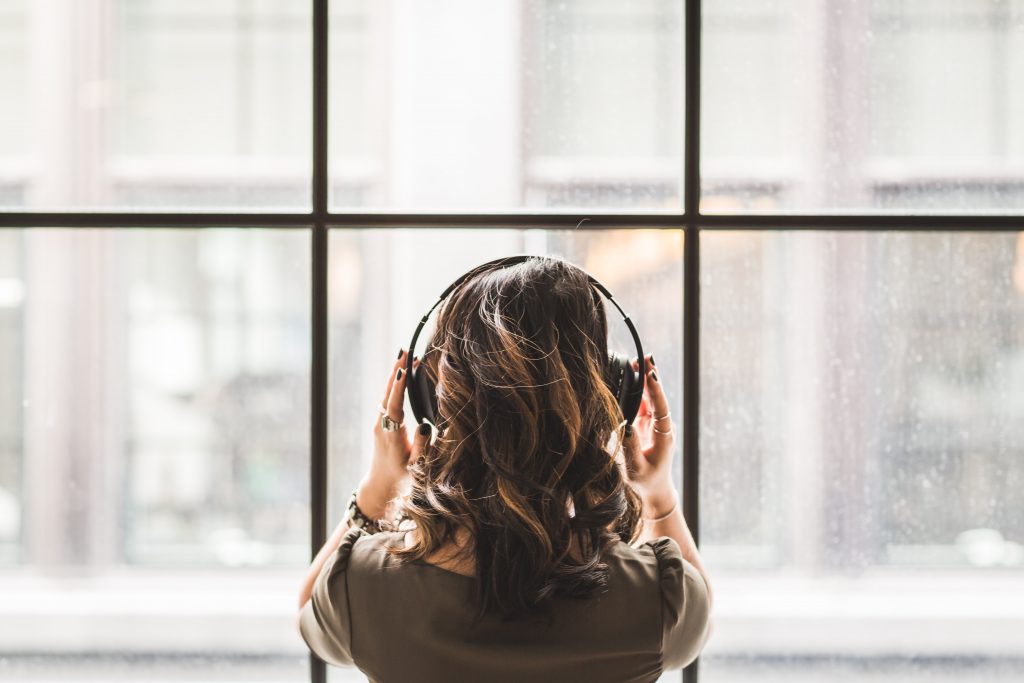 Although frisson is what causes shivers when listening to music, it also arises from other situations like:

Characteristics of music that cause frisson

Music that causes frisson is relative to the audience, some people may be moved by Opera while others may have a deep seated emotional attachment to a song that evokes memories or daydreaming.This is probably why heart broken individuals usually want to listen to love songs to ease their pain. Whatever the case, these factors are typically what causes shivers when listening to music:

The above reasons are probably why people fare better in musical contests when they attach a story to their singing. When artists sing from their heart, people can often feel their emotion and respond to it positively.

What causes shivers when listening to music – the triggers

while some people may find the feeling of frisson too much to handle, others enjoy the feeling of complete emotion overcoming them. If you are one of these people, here are some ways to identify what triggers your music frisson:

There you go! what causes shivers when listening to music explained. The next time someone tells you that you lack substance and feeling – just let them know that you experience frisson and they will back down.