You may have already heard about the effects of ASMR (autonomous sensory meridian response) i.e. the characteristic tingling like sensation on the skin originating from the scalp and passing through the neck and upper spine. This sensation is often as a result of various impulses which many people refer to as ASMR triggers. 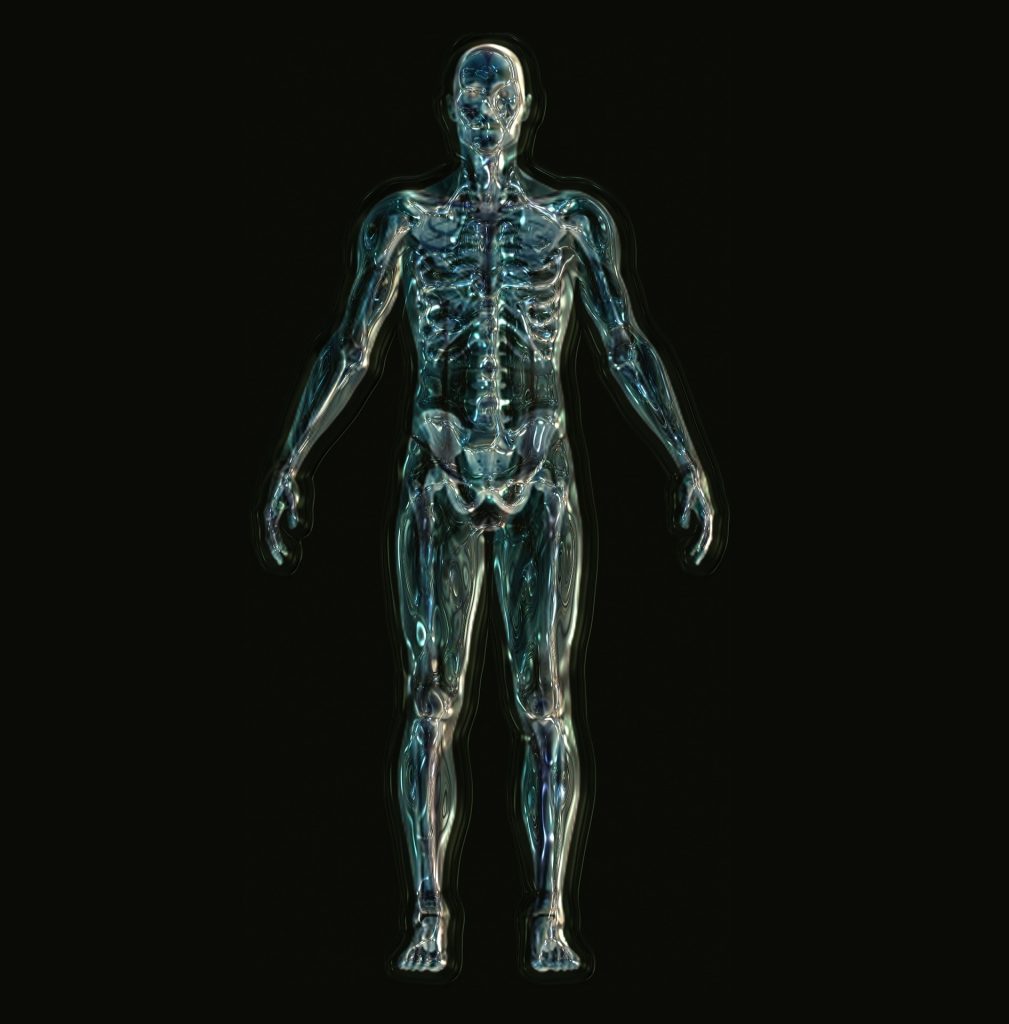 Today ASMR is used by people as a form of relaxation and often to induce sleepiness in people suffering from insomnia. In this blog post you will find all facts of ASMR explained – the only question is : does your brain tingle?

The history of ASMR explained

According to this site, ASMR originated in a forum known as “weird sensation feels good” in 2008. So you could say that the realization of this feeling is relatively new. It may have been known much earlier, but like many new discoveries, it took a while to be properly defined. In 2009, the first whisper channel was created on Youtube; BTW whispering is considered a trigger of ASMR. I could go on about the evolution of the concept but it basically went uphill from there – with forums, books and Facebook pages taking the concept viral. Today ASMR is explained by many as a phenomenon not fully understood but capable of inducing pleasurable responses in the mind. The term ASMR was coined by Jennifer Allen, a cybersecurity professional, who used the term in her Facebook page called “ASMR group.”

ASMR is likely to work better for some than others. There may even be cases where nothing triggers the feeling in some people. Therefore ASMR triggers used are quite generic with possibly only a few being able to trigger ASMR in you; if any at all. Below, a list of ASMR triggers known to induce the feeling:

Tools have also been developed that induce a more intense form of ASMR.

ASMR explained – Is it addictive?

You would assume something like this is difficult to arise addiction. Like any good thing, moderation is key however for people suffering from sleep deprivation and stress this can potentially become addictive. Some communities feel that ASMR can never become addictive due to the fact that ASMR effects become minimized after continuous abuse of the feeling. But there is no concrete evidence to support this finding. Initially considered platonic, there are apparently trends like ASMRotica emerging which crosses paths with adult content. This may point towards addiction in the future.

So there it is! The concept of ASMR explained. ASMR is completely a personal preference – However one cannot deny that this proves how many secrets of the brain are yet to be uncovered.