3 Ways To Avoid illusory superiority And Be Successful

Illusory superiority can be classified as a condition whereby a person overestimates their abilities and qualities. Too many this may seem harmless – there are probably many pompous idiots walking around that you have accustomed yourself with; however you don’ t want to be one of these idiots. Having illusory superiority can make you seem ignorant and can affect the way people perceive you and often having a negative correlation to your growth and development. 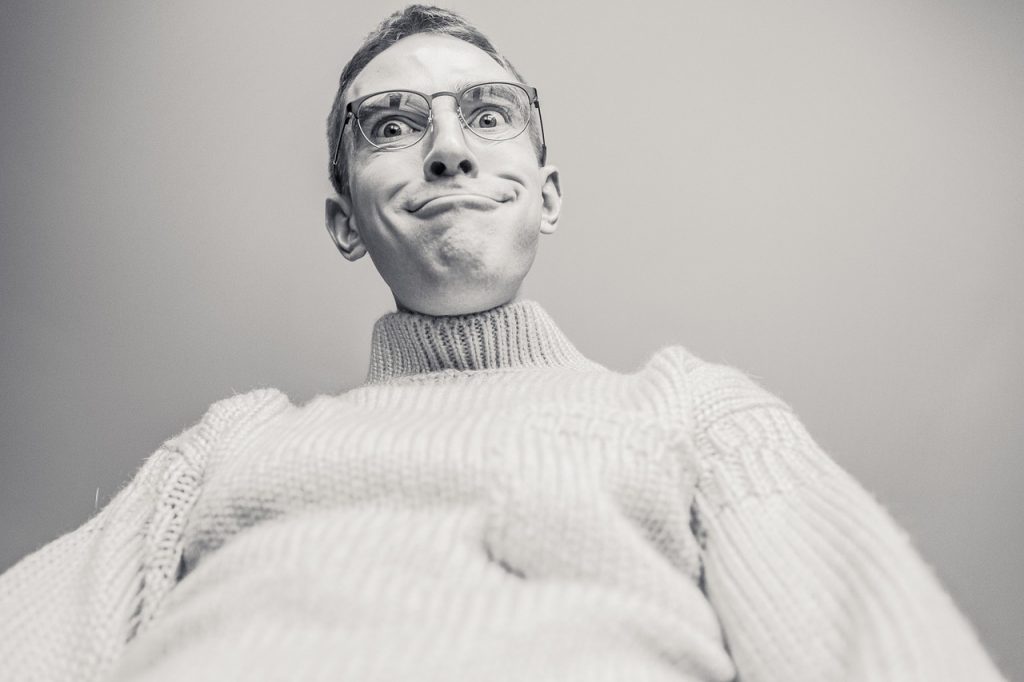 Your perspective can greatly influence how positive your life is. You may have a particular way of looking at things but this may not always be the right view. Therefore a part of avoiding illusory superiority involves being open and tolerant to the views and perspectives of others. If you constantly have this open mind then you will never be in a state where you think you have reached the epitome of intelligence; you will know that there are always people around to learn from.

Yes! a big difference between people with and without illusory superiority is that the latter are conscious of the fact that there is no end to learning. Successful people like Elon Musk and Warren Buffet make it a habit to read and learn persistently. If they were to suffer from illusory superiority they would never have reached their level.

Get an unbiased view

Sometimes it can be difficult to tell if we are really good at something; it may just be our minds lying about how talented we really are. The best way to avoid illusory superiority is to get an unbiased view from friends and family that are close to you. Do you believe that you are the best singer? then ask those close to you to validate what you assume. Always be open to criticism – a big part of overcoming illusory superiority is to accept that you may not be as good as you think you are.

Soft Skills In The Workplace You Should Learn Immediately

4 Reasons Why An Entrepreneur Is A Type Of Superhuman

Change Your Mindset To Fit Your Company’s Work Culture Definition