How To Win An argument Everytime – Guaranteed!

We all have a longing to feel superior and win arguments; this is in fact human nature. According to the bestseller : “How to win friends and influence people,” a person’s biggest desire is to feel important. However, if you really think about it, there isn’t really a great feeling behind winning an argument. Think back to the last argument you had and won. It probably ended with a very bitter opponent and vicious words being thrown around. Therefore you will find that the art of how to win an argument everytime shouldn’t be based on a brutal force approach but rather a more tactful one. Here are 4 ways to approach conflicts and how to win an argument everytime: 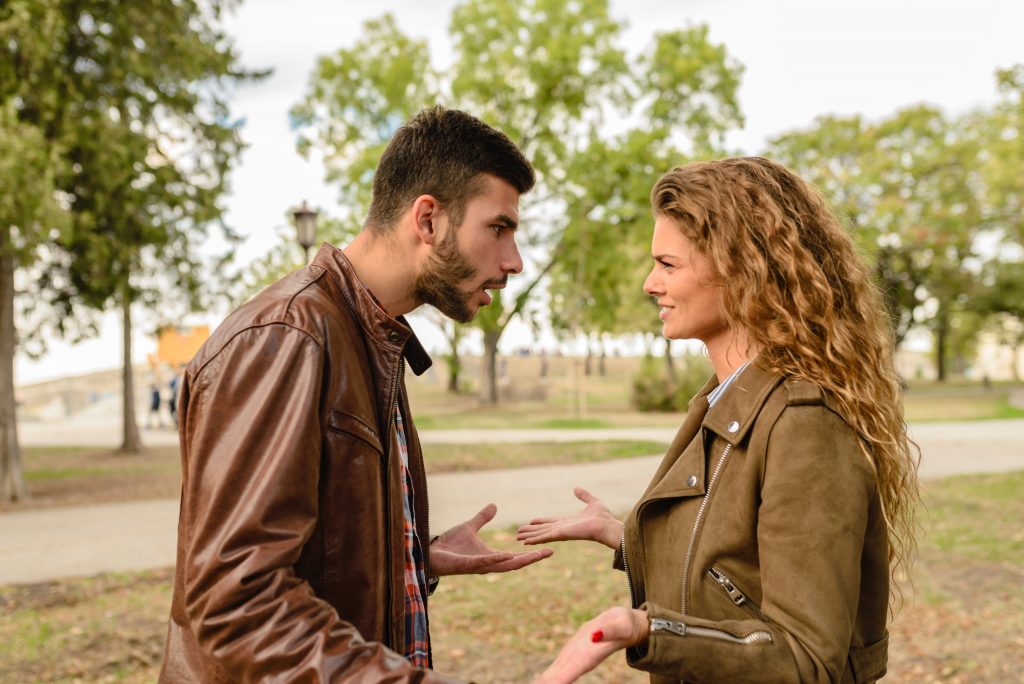 How to win an argument everytime – is this really what you want?

Life is too short to make enemies or lose friends. You will often find that is is much easier to avoid an argument than to start one over a petty issue. When was the last time your corrected a friend publicly over a mispronunciation or incorrect fact… how did this make your friend feel? He/she probably went down fighting, arguing their point and defending their honor – because the truth is no one likes to be told they are wrong. At the end of it, even after your victory you would have been left with an angry and humiliated friend which isn’t much to rejoice over. So even though this post is about how to win and argument everytime – remember, just because you can, doesn’t mean you should. Know when to let things slide and you will be a much better person for it. Here are a few guidelines to determine if an argument is worth defending:

Listen to the other person’s point of view

As I mentioned previously, everyone has the deepest desire to feel important. Therefore, forcing your point of view on others will only put them on the offensive. To know how win an argument everytime first listen carefully to the other person’s point of view. Ask them why they think the way they do and to run you through their thought processes. Two things will come of this:

You should also always present your viewpoint in a way that benefits your opponent. Here’s how:

Begin in a friendly way

Get rid of the traditional mindset of approaching arguments which involves clenched fists and screaming voices. Remember that you will never be able to win an argument if you do so in an angry and offensive matter. Smile and show respect to your opponent. Never fuel there anger – it will only result in more work on your part in trying to bring them over to your way of thinking. Always take the friendly, sympathetic and appreciative approach.

If you really want to know how to win an argument everytime, then learn the art of a complimenting. Be careful though – there is a distinct difference between flattery and true appreciation. Find something good about the other person and bring it to their attention – really mean it from the bottom of your heart. This will accomplish two things:

Gently bring them to your point of view

Once you have heard your opponents point of view, gave him/her the feeling of importance by listening, then disarming them with compliments, move on to the next step. Remember the golden rule of how to win an argument everytime is not with brute force. Never blatantly give your point of view. It needs to be your opponent coming to it with self realization and gentle suggestions from you. Throw in a few remarks and watch it seed new thoughts in your opponent. Soon he will realize your point of view and agree with you. Compare this with the conventional aggressive approach, you will find two distinct differences:

Bringing it all together, you will find that the key behind how to win arguments everytime lies in never compromising anyone’s sense of importance. Always be tactful in enforcing your viewpoint and decide wisely when to pursue and argument.

Check out my other self development posts:

Use these 5s morning routine ideas for better productivity

The benefits of being a polymathic thinker in your career

The 7 Perspectives Of Psychology Explained Simply

New Year One Liners To Motivate You Towards Success

Why You Should Have A Mission Statement About Yourself

Mission Statement Vs Vision: How Are They Related?